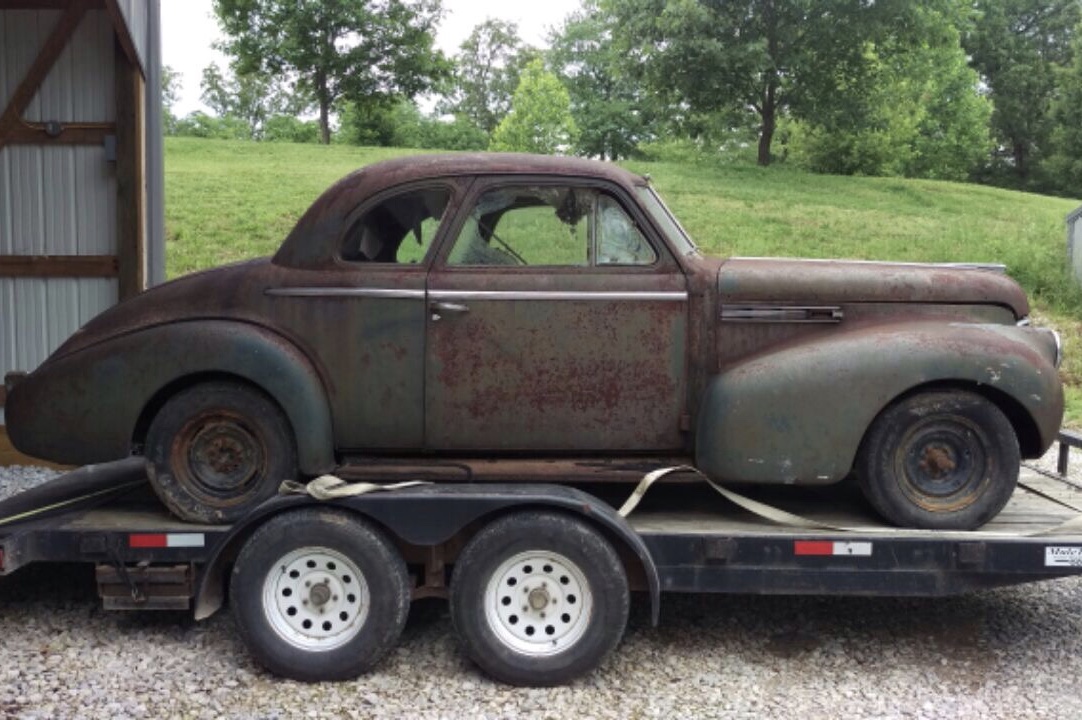 This car was passed down from my Dad. It was his first car. Cool story, he drove it up until One day, he was working in a building that an Airplane crashed into McDonald Douglas in St. Louis. He was injured but recovered. He received a decent settlement from the incident. Now, what does a 22year old Man do with a stack of cash In 1967?? He goes out and orders a 1967 RS/SS Camaro! So the old Buick got pushed into my grandparents basement garage, and stayed there from 1968 to 1998. Unfortunately after that house sold it went to a field, to bring it to its current condition. But! We’re going to bring it back to greatness!!
Reactions: HughBond
Share:
Facebook Twitter Reddit Pinterest Tumblr WhatsApp Email Share Link

Super cool body style in those years. Are you going to keep it stock ? or rod it. The body looks super sound.

68 wildcat said:
Super cool body style in those years. Are you going to keep it stock ? or rod it. The body looks super sound.
Click to expand...

It’s 100% going to depend if I can get the straight 8 running. If its not locked up. starts, it’s going to get partial frame off, cleaned up, paint, And make it a driver!!! If the motor is locked up, it might get a little more entailed, resto-mod.. the motor has been soaking in marvel mystery oils for weeks! Gonna give it a another week or so and try to spin that crank!!!
How did it wind up in a field after being kept indoors all those years? It's too bad that happened. Looks like a great project though and it's really special to have your dad's old car. I can't wait to see more!