Purchased the first 76C car in 2018 and another in the fall of 2018 for parts. Actually couldn't tell which one would be the parts car! Metal work is complete and will be in paint within the month. 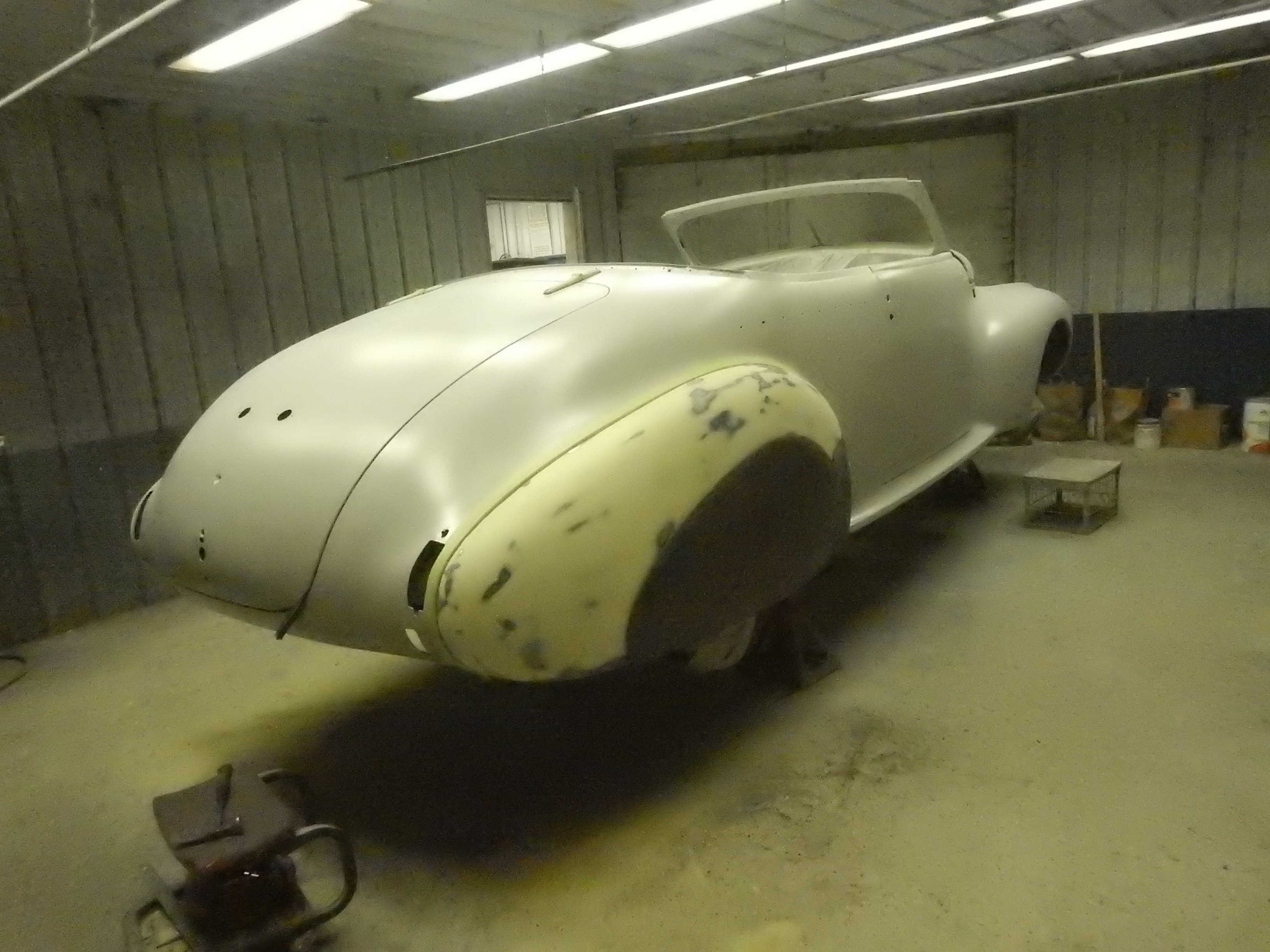 Engine work complete: one sleeve, all bores at 0.040, crank turned, head milled and block decked for flatness only, new valves/guides/springs, cam, lifters, timing chain. Basically, if the part moved it was either remachined or replaced. 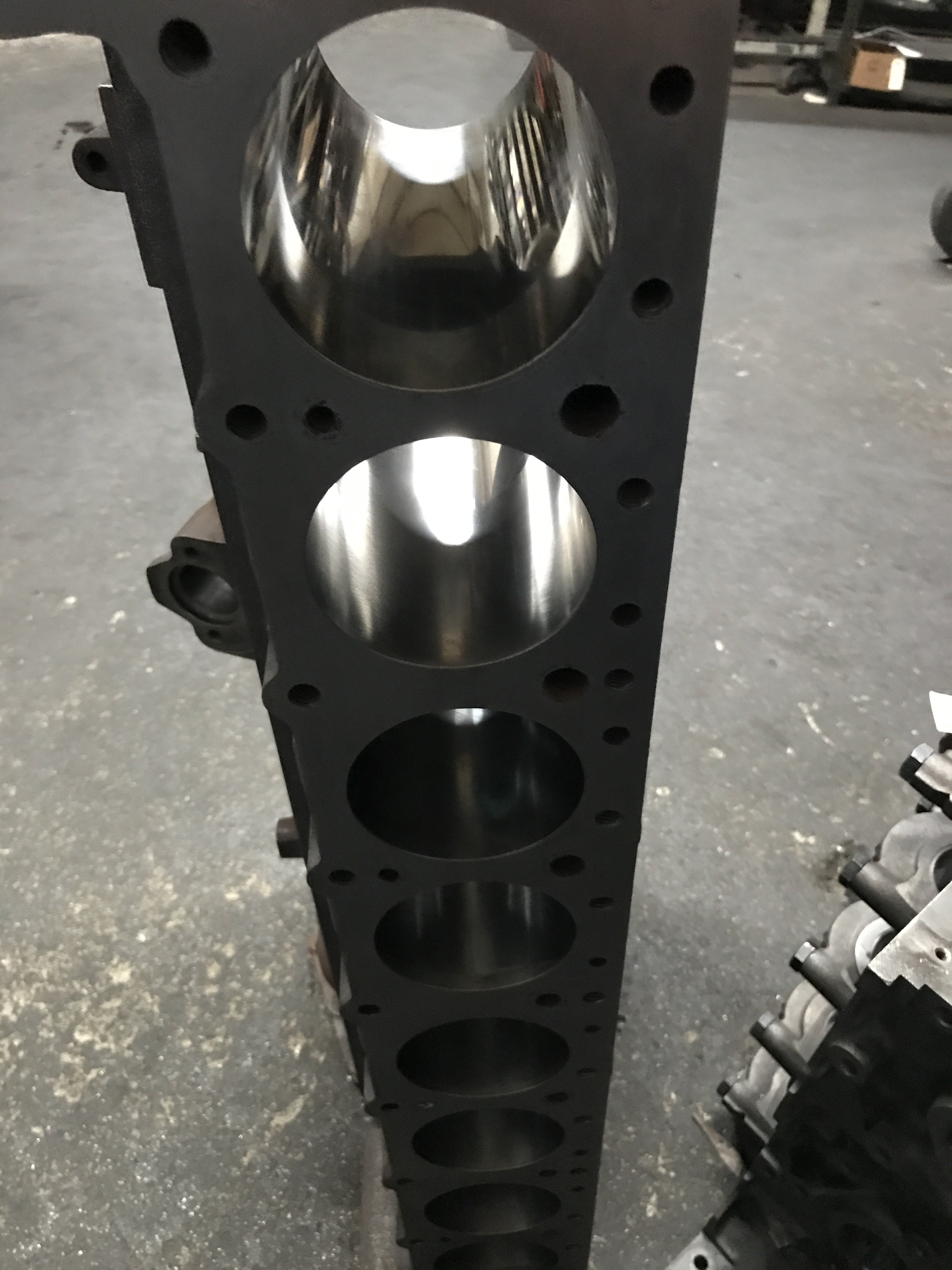 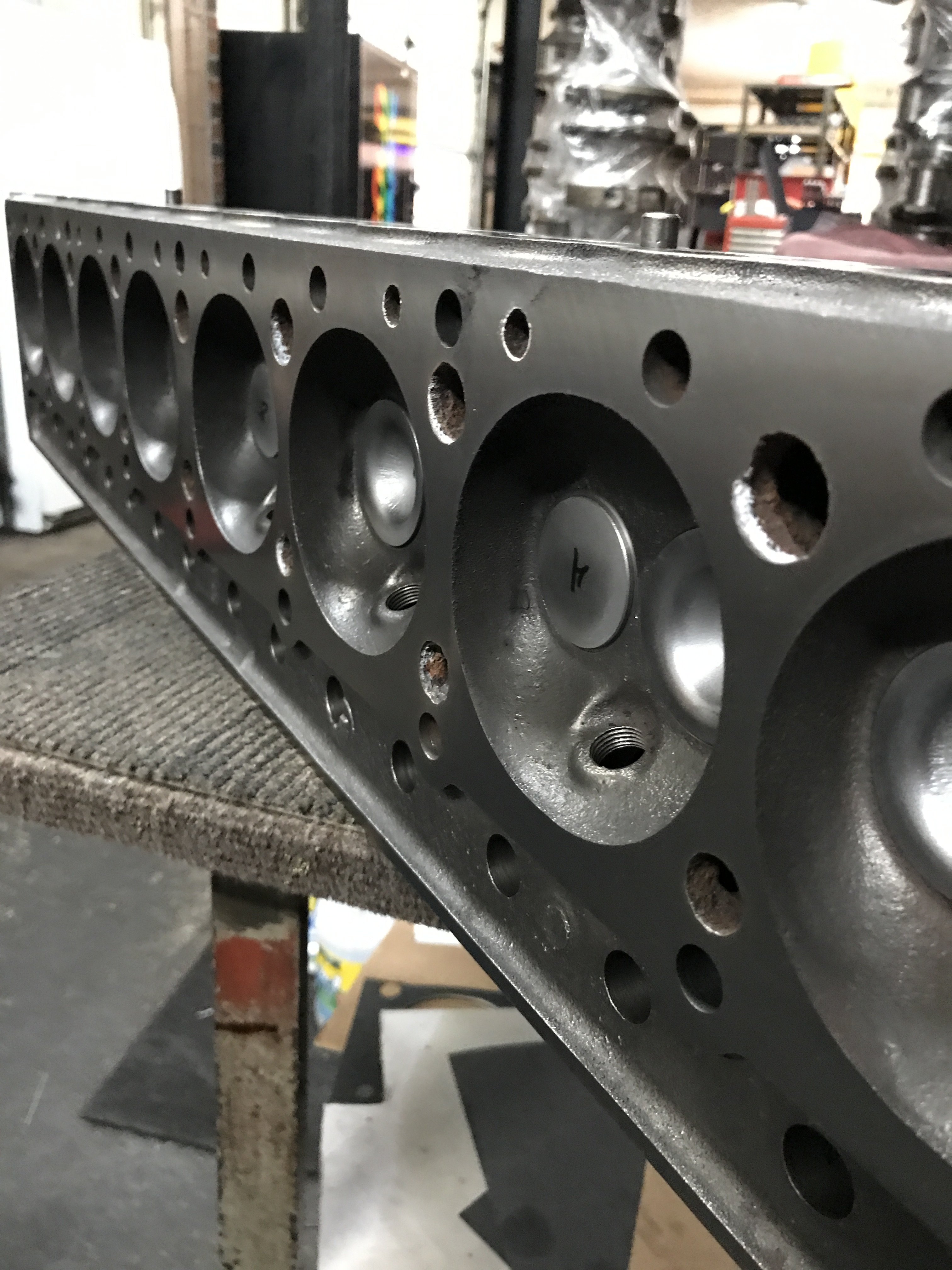 I also own a 1940 Roadmaster...model 76C. The one that I was able to acquire had been an uncompleted restoration for more than thirty years... it had been repainted (very badly) and along the way, several small bits were misplaced. So... I am currently collecting those bits that did not come with the car. Luckily for me, I do have most of it.

So I do have some friends who are quite knowledgeable about such things, including three previous owners.

At least one of them tells me that the convertibles never had woodgrained dashes. (I am not referring to the turned metal looking bits, but rather the back dash panel.) I would really prefer to have a woodgrained dash and will probably woodgrain mine anyway. I have seen other convertibles that have had the woodgraining added, but it was in the restoration process. It appears that the dash back panel was always painted body color originally. Too bad, as I said, because the original woodgraining looks great on the enclosed cars.

The turned metal portions of the dash were not originally silver as they are so frequently refinished, either. The 1940 sales literature shows a green tinted panel, and I am told that they were also available in blue (I think I was told blue) depending on interior upholstery color. For years I thought that they were all probably blue but the coating might have turned yellow over time, yielding green.... but no, the original sales literature shows the green from day one. There is a Buick engineering bulletin that mentions that there were two colors, also.... depending on interiors, but doesn't state what the two colors were.

Maybe you were aware of all this, maybe not... I was rather hoping we might be able to share some information?
I, for instance, have never found a supplier for the original type radio buttons. Not the knobs, but rather the push buttons. Mine are pretty deteriorated from sunshine.

Thanks for showing your car.... its always great to find another of the very few 1940 76S cars that were ever produced.